It has been reported this week that Google is currently preparing to possibly roll out its new ultrahigh speed Internet service in the form of Google Fiber to another 34 cities across the US.

Google is expected to launch their new Google Fiber service in nine metropolitan areas offering users speeds which are 100 times faster than a standard broadband connection transmitted using copper cables, rather than fibre optics which are used by Google. 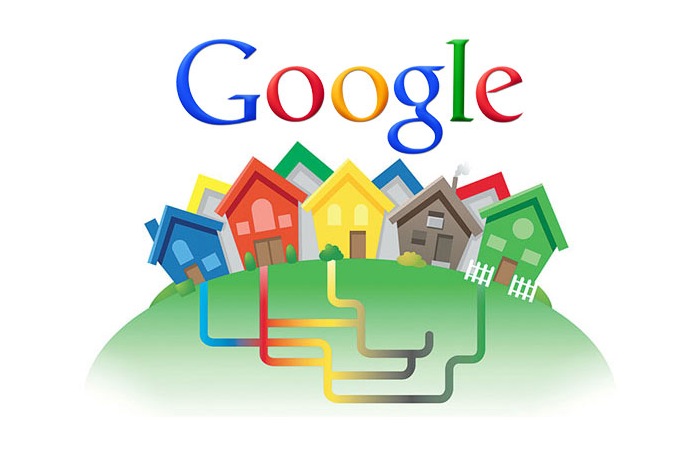 The Google Fiber Internet connection service offers customers data transfers of up to 1Gbps, but at the current time Google has already rolled out their Google Fiber to the Austin, Kansas City, and Provo, Utah areas int he US. The New York Times reports that Google has also changed its rollout plans for Google Fiber explaining that:

“The announcement signaled a change in plan for Google’s rollout of Fiber. Instead of choosing cities and promising to install Fiber, Google is inviting cities to do much of the legwork — like preparing infrastructure maps, ensuring that Google can put its fiber on existing poles and paving the way for permit requests — before Google will decide whether to move forward. The company said it would notify the 34 cities by the end of the year whether they were selected.”

As more information about the new areas that Google will be rolling out its ultrahigh speed Google Fiber service to is announced we will keep you updated on the news as it happens. Watch the promotional video below to see just how fast the Google Fiber service is when compared to other providers.