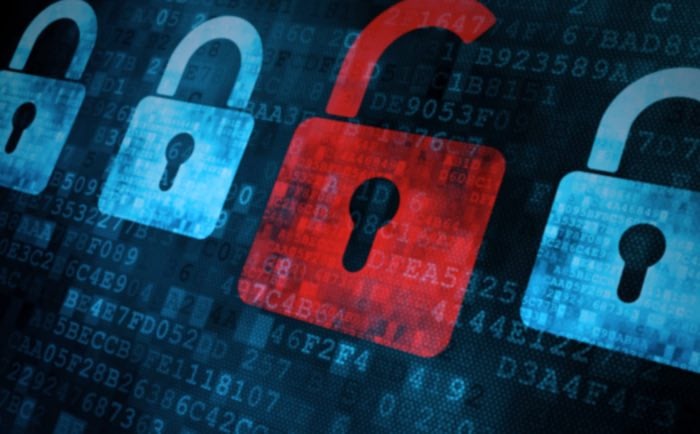 Apple and the FBI are in the middle of a court case relating to encryption, we heard yesterday that messaging app WhatsApp may be subject to a similar case in the future.

Now a according to a recent report a number of Internet companies intend to increase encryption to protect their users data, the companies include Facebook, Google and Whats App.

The news comes in a report from The Guardian who have said that the three companies intend to increase encryption in the wake of the recent court case between Apple and the FBI, these companies have supported Apple in the case.

Other technology companies are also looking to improve encryption on their services in order to protect their user data.

The case between Apple and the FBI is ongoing, the FBI claims that this is a one off case, although there are a total of 12 other similar cases against Apple by law enforcement, all wanting Apple to create software to allow them to unlock iPhones.