If you came across some revived Atlantis attention, well it’s because of some undersea grid found by some Google Earth users.

Google Earth recently allowed users to take a look at terrain under the sea and some were able to make out some grid-like pattern which resembled city streets. And just like that, Atlantis was back for another round of revived talks. 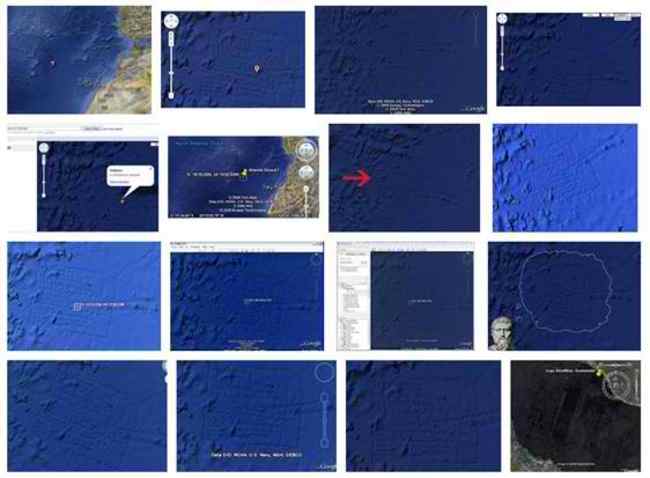 Turns out, however, the grid was only caused by overlaying data sets coming from sonar data to map the ocean floor, and not city streets as some would like to believe. Google has updated its app and the grid that started it all has been removed.

Google also made some tweaks on its ocean mapping and is now more accurate. Google Earth has also expanded its sea floor area viewable on the app, as it is now at 15% from the previous 10%.