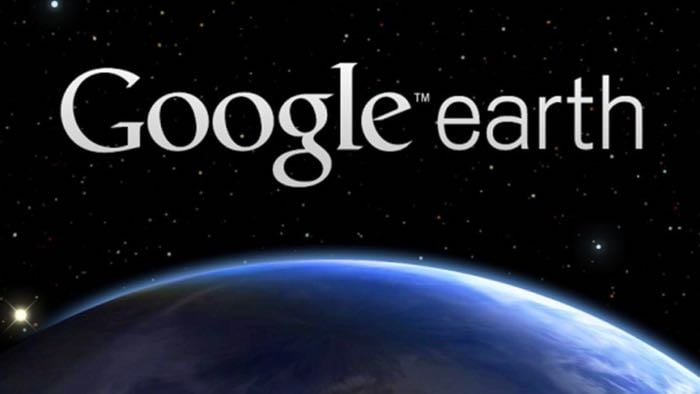 Google Earth is 10 years old and Google has announced that they are adding a new Voyager feature to Google Earth.

The new Voyager feature in Google Earth adds more content to the service, you can see more details in the video below.

The world is a big place, and it can be hard to know where to begin your virtual journey. Now you can jump straight to the newest and most interesting imagery around the globe with a new layer, Voyager, available in desktop versions of Google Earth.

In this first edition of Voyager, you’ll find five sections to explore:

You can find out more information about these new features in the latest version of Google Earth at the link below.