The two sources close to Google revealed that that the search giant has started experimenting with Google Drive encryption on files. Offering Google Drive users privacy-protective for their data that could curb attempts by the US and other governments and agencies to gain access to users’ stored files. 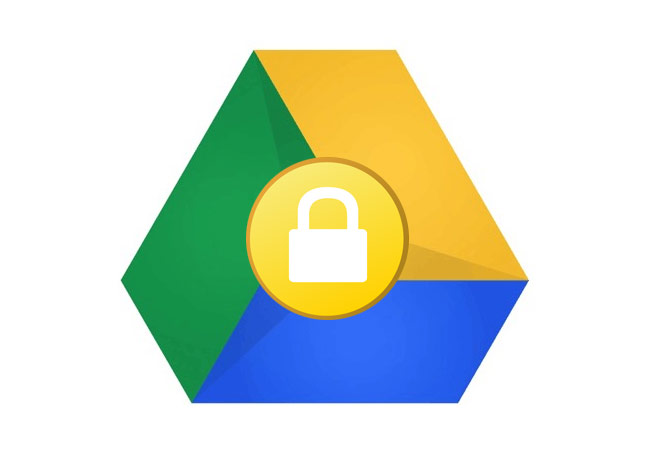 The CNET website reports: “Two sources told CNET that the Mountain View, Calif.-based company is actively testing encryption to armor files on its cloud-based file storage and synchronization service. One source who is familiar with the project said a small percentage of Google Drive files is currently encrypted.”

The new Google Drive encryption may be able to stop the US and others from reading your files using scanning software similar to PRISM which was recently leaked. However Google has yet to officially announce any such Google Drive encryption service is actually in existence so it might be worth simply encrypting your own files as much as you can to stop prying eyes.