Google has released a new update to it mobile Docs editing which now adds support for another 44 languages for on-the-go Docs editing. To take advantage of the new update you can setup your language from your Documents settings on any desktop computer , but unfortunately this setup feature is not currently available from your mobile device. 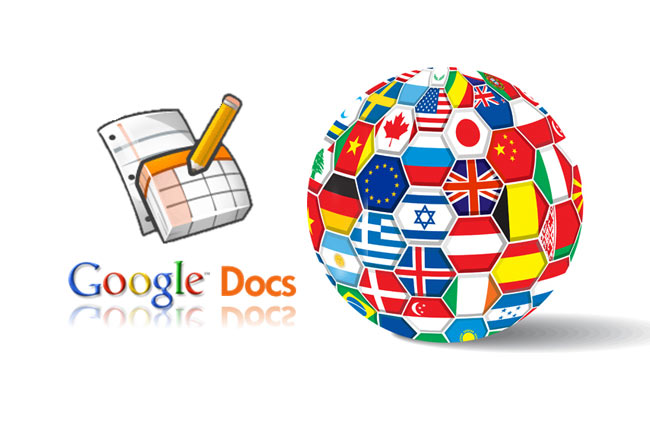 For a full list of all the supported languages added to Google Docs visit the Google Mobile website. You can now editi documents on the go including spreadsheets if you are using one of the following devices:

– Android devices with the Froyo operating system (version 2.2) and above.

– iPhone and iPad devices with iOS 3.0 and up

– Earlier Android platforms such as Eclair may work, but these aren’t fully supported. Have a look and our article on Android vs iPhone to see which smartphone and mobile platform is best for you.