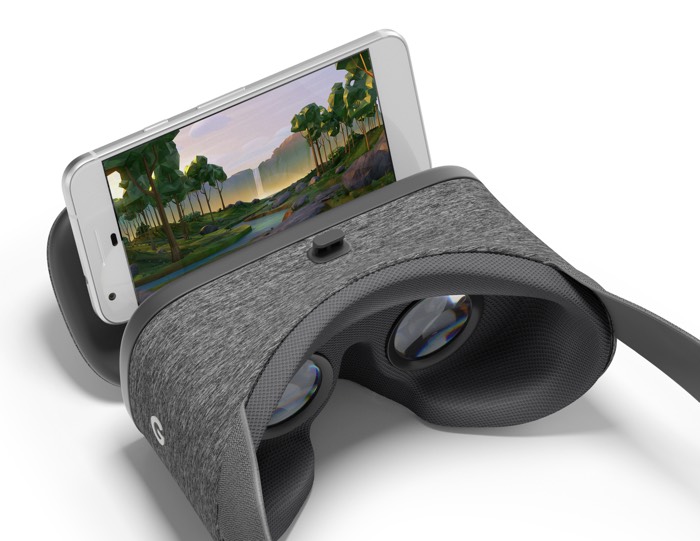 Last month, Google introduced its very own Daydream VR head at its press event along with its flagship devices. The company also started taking pre-orders, but no definite date was announced at the time of launch except “early November”.

Recently, the company announced that customers will be able to purchase the Google Daydream VR headset from November 10th.

Customers interested in the VR headset from Google will able to purchase it directly from Google, as well as from the following retailers and carriers: