Google DART, Google’s new web programming language has now been rolled out within a Chromium tech preview release, enabling developers to get a first look at the new web language. Google DART was first unveiled by Google back in October 2011, and has been designed to ultimately to replace JavaScript as the common language of web development on the open web platform. 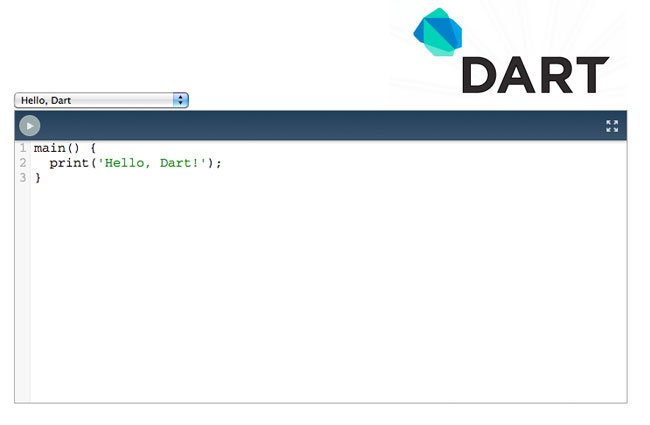 The new tech preview released by Google now enables you to run your Dart programs directly on the Dart VM in Chromium and avoid a separate compilation step. Google states that release of Chromium with Dart VM integration however is a technology preview, and should not be used for day-to-day browsing. Google is still developing DART and plans to eventually include the Dart VM in Chrome. Google explains:

“An attractive feature of Web programming is a rapid development cycle. Reloading the application after the source code has changed takes a fraction of a second. We want to offer you that same experience when using Dart, and today we’re making Mac and Linux binaries available that integrate the Dart VM into Chromium.”