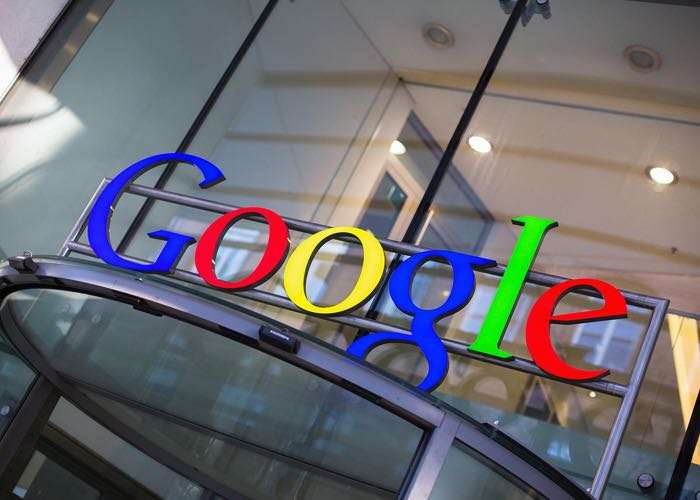 European regulators recently fined google 2.42 billion Euros for they way the company displayed shopping results in search and now the company may face another massive fine over their Android OS.

Google intend to appeal the ruling on the €2.42 billion fine and now EU regulators could be about to impose another fine.

European regulators have been looking into Google’s Android OS for some time and now they are apparently looking for a second opinion on Android.

The regulators have apparently come to a conclusion on Google’s Android OS and now they have asked a panel of experts which are apparently knows as ‘a devils advocate’ to examine their conclusion about Android.

The European regulators have been looking into Google’s practices with Android, where they require manufacturers to pre-install Google Search and also the Google browser.

As yet there are no details on when the ruling will be made public, if they do decide to impose another massive fine on Google then we can expect them to appeal the ruling.