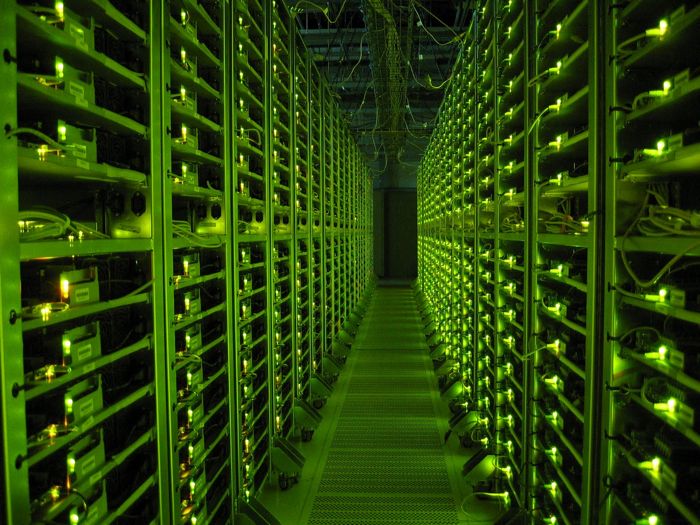 Today, Google Compute Engine is Generally Available (GA), offering virtual machines that are performant, scalable, reliable, and offer industry-leading security features like encryption of data at rest. Compute Engine is available with 24/7 support and a 99.95% monthly SLA for your mission-critical workloads. We are also introducing several new features and lower prices for persistent disks and popular compute instances.

Google has said that they are “giving people the same services we rely on to run Google.”, according to Google’s director of public cloud services, Greg DeMichillie. 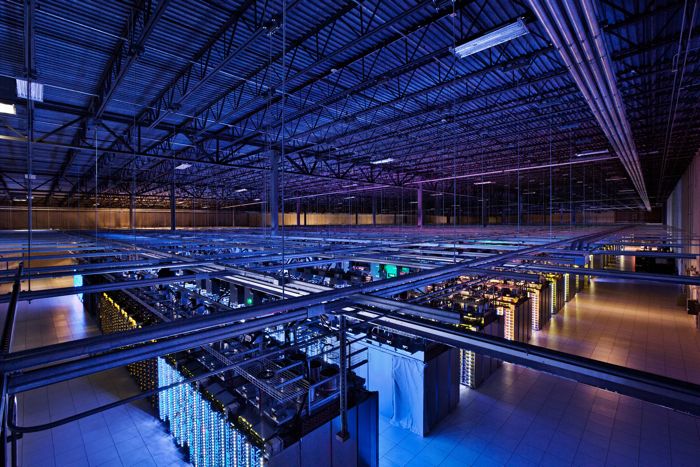 It will be interesting to see if Google is able to take on some of the established players on the hosting arena, and whether the service will become popular with business customers.

You can find out more information about the Google Compute Engine and other Google Cloud Platform services over at Google at the link below.