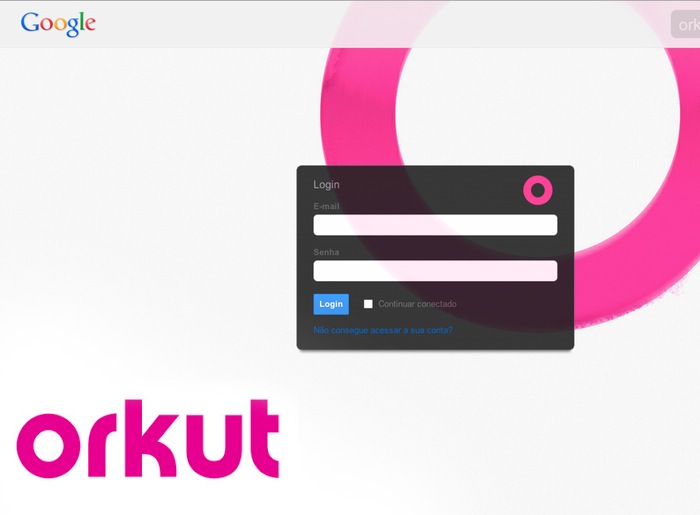 Google has this week confirmed speculation that they would bring their first foray into social networking to a close, with the closure of the Orkut community site.

Orkut was Google’s first social network which was created nearly 10 years ago and was initially built as a 20 percent project within the Google company.

Since then a lot has changed on the Internet and with the popularity of Google’s other services such as YouTube, Blogger and of course their latest social networking creation Google+. Google has now decided to shut down Orkut as of September 30th 2014.

Until that date current users of the social network will be given time to export their profile data, photos and community posts using the handy Google Takeout. From today it is now impossible for new users to create an account on Orkut, however Google will be archiving all the public communities which will still be available to view online from the closure date.

The Orkut website is named after its creator, Google employee Orkut Büyükkökten, and the website was one of the most visited in India and Brazil during its time. For more information on the new announcement by Google regards the closure of Orkut and the actions they will be taking with user data, jump over to the Orkut blog website for details.