Developers patiently waiting for access to Google’s Google Cast Software Development Kit (SDK), that provides the ability for developers to build Chromecast support into their apps and websites.

Will be pleased to learn that Google has today released its Chromecast development tools for developers to enjoy and has released the highly anticipated Google Cast SDK for download. 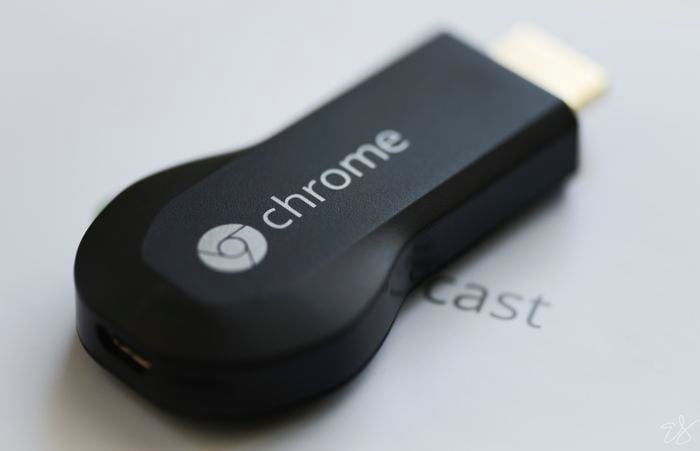 Google explains : “Google Cast is a technology that enables multi-screen experiences and lets a user send and control content like video from a small computing device like a phone, tablet, or laptop to a large display device like a television.

The sender may be a phone or tablet running on Android or iOS, or it may be a laptop computer running Chrome OS, Mac OS, or Windows. A sender application running on the sender device uses the Google Cast API appropriate to its operating system to discover and transmit to the receiver application running on the receiver device. You can use the sender APIs to enable your Android, iOS, or Chrome app to send content to a large display.

Developers interested in adopting the new Google Chromecast features within their applications or websites need to jump over to the Google Developers Blog for full details and downloads of the new Google Cast SDK.

Non-developers wishing to see a list of all the existing Chromecast applications they can use on their mobile devices, can see a full list over on the official Chromecast website. 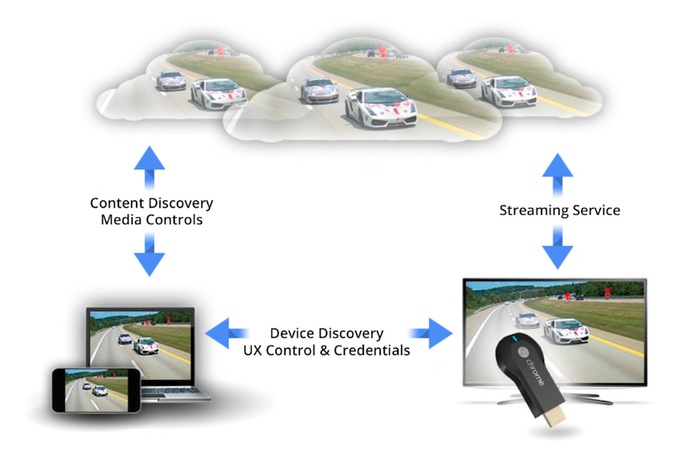