A lot of people are ignoring the Chromecast, Google’s $35 device that fits into your TV’s HDMI port and allows you to watch practically anything and everything internet related, because right now there isn’t a ton of support for it. In what’s still largely an Apple and Microsoft driven world, not many people are looking to run Chrome. Google’s looking to change all that by expanding the Chromecast’s app lineup. 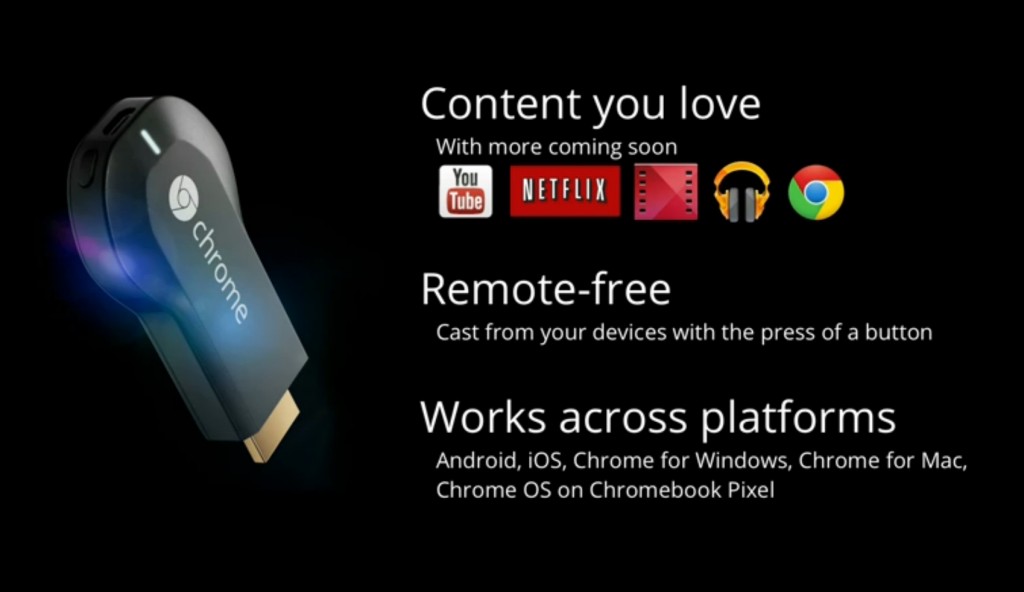 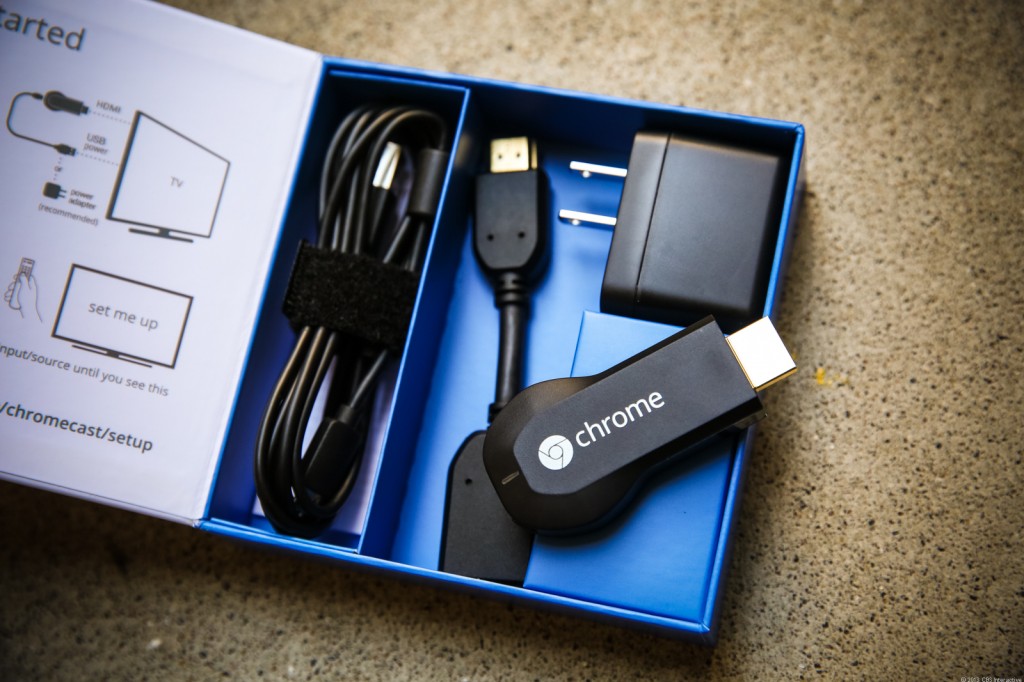 The Chromecast already supports apps like HBO Go and Pandora, but next year it’s expected to see a wave of many more according to Mario Queiroz, Google’s VP of product management. Chromecast SDK’s public release will still take a few weeks to prepare, but earlier this week Google sent it out to 40+ developers to get feedback on the system in preparation of the release.

At $35 Chromecast could easily be an overlooked, genius Christmas present this year. It doesn’t cost much and it’ll only become more and more useful throughout the next year. Google’s not giving up on it, which means you shouldn’t either. Get your tech savvy friends, and maybe even some who aren’t so tech savvy, a gift they’ll be able to enjoy for a long time still to come.