Google has released a new update to its Chrome operating system, which has added support for extended desktop functionality, enabling you to plug in an external monitor to the HDMI or VGA port of your Chromebook system.

The newly added support enables you to extend your desktop across the two monitors rather than just mirroring the same content, which is sure to be popular amongst Chrome OS users. 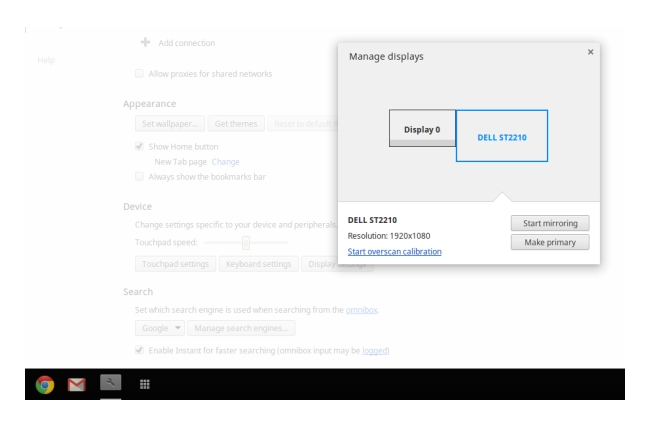 As well as the new dual monitor support Google has also rolled out a number of tweaks and stability fixes within the latest Chrome OS 25.0.1324.1 (Platform versions 3196.1.0 for most platforms and 3196.2.0 for Samsung Chromeboxes).

Together with Intelligent Window positioning, that allows the Chrome OS to automatically arrange them to show you more at all times. For more information jump over to the Official Google Chrome OS announcement.