A couple of weeks ago we told you that Google [GOOG] intends to launch its own Google Chrome branded netbook, and that they had been working closely with a number of manufacturers to develop the device.

Now it looks like specifications have been leaked for the new Google Chrome OS netbook, according to the guys over at IBTimes. 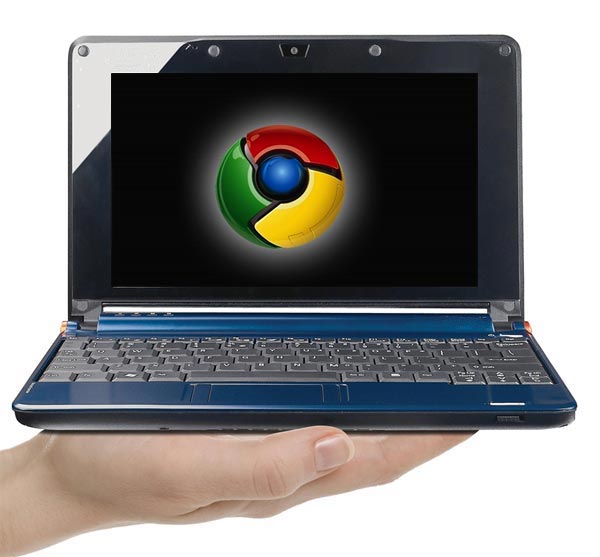 It seems like the Google netbook will use NVIDIA’s Tegra platform and will feature an ARM processor, on top of that there will be a 10.1 inch multi-touch LCD display that will support HD.

Storage will come in the form of a 64GB SSD, and it will also feature 2GB of RAM, plus WiFi, Bluetooth, built in 3G and a web camera.

The Google netbook will come with Google’s Chrome OS, and will have a range of Google Applications pre-installed, like Gmail etc, and it looks like it is going to cost around $300 which is a subsidized price as you will have to sign up to a 3G contract with a range of mobile operators.

The specifications sound pretty good, as well as the price compared to other netbooks currently available with a 3G contract. It looks like the Google Chrome netbook will be available just before Christmas in 2010 as reported previously.