The latest update for Chrome for Windows, includes a massive two years worth of work by Chrome and Adobe teams who have been busy porting the Flash plug-in to use the browser’s sandboxing platform. 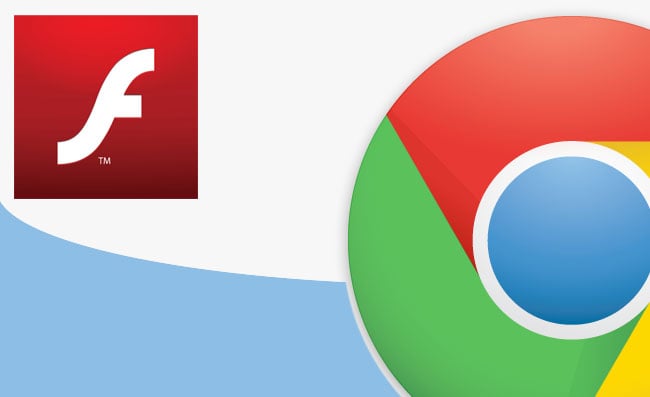 Taking advantage of new technologies such as GPU acceleration, and making the security of Chrome for Windows safe due to the enhanced sandbox technology now incorporated in the Windows browser.

“A little more than two years ago, engineers on the Chrome team began a very ambitious project. In coordination with Adobe, we started porting Flash from the aging NPAPI architecture to our sandboxed PPAPI platform. With last week’s Chrome Stable release, we were finally able to ship PPAPI Flash to all Windows Chrome users, so they can now experience dramatically improved security and stability as well as improved performance down the line.”

The Chrome development team is now working on the PPAPI Flash port for Mac OS X which is hopes to start shipping very soon as more information becomes available we will keep you posted.