Google’s Chrome browser that was initially launched back December 2008 has now climbed to over 20 percent share of the browser market share according to new statistics released by StatCounter this week.

Chromes market share stood at 20.7 percent in June 2011 and up 2.8 percent from the same month back in 2009. Unfortunately for Microsoft its IE browser in various versions has sliped back to 44 percent from a lofty 59 percent two years ago. 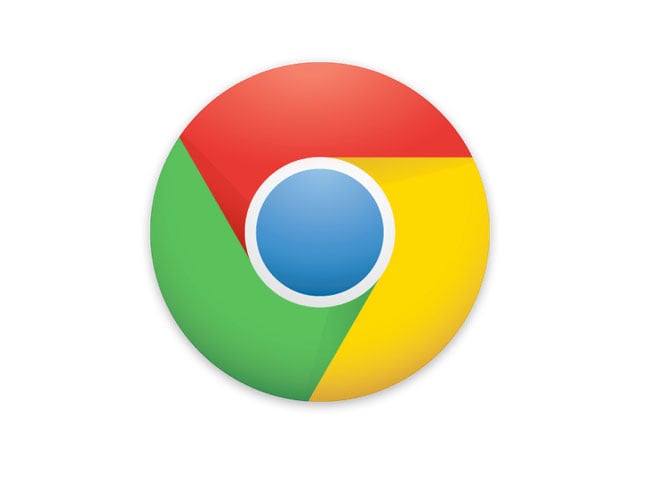 Microsofts IE browser is not the only faller Mozilla’s Firefox has also dropped slightly to 28 percent from 30 percent. If you haven’t already put Google’s new browser through its paces you can download it from Google’s website here.