This week the Google Chrome Team has announced the launch of first Beta Channel of Chrome for Android. In a similar vein to other platforms offered by Google the Chrome Beta for Android offers a preview of new features and enhancements currently in development by the team. If you fancy giving the new Chrome beta a whirl it can be installed alongside the full Chrome release without any problem. 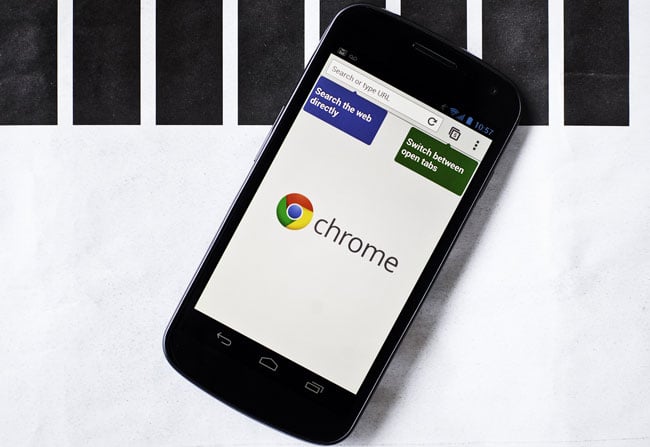 To download the latest version based on Chrome 25 version 25.0.1364.8 you will need to use the direct link, as the file is not searchable within the Google Play Store. Google explains:

“Chrome 25 on Android brings a slew of updates and improvements over our current Chrome 18 based stable channel, including better HTML5 support and JavaScript performance. That said, non-Stable channel releases can sometimes be bumpy, and our new Beta release is no exception. The following are some of the larger known issues in today’s release:”

For more information on the new Google Chrome Beta Channel For Android jump over to the Google website for links and details.