Google has now move its new Google Chrome 9 out of beta and made it available to download for Windows, Mac, and Linux. The new Google Chrome 9 brings with it WebGL support, Google Instant in stable Chrome’s search/location bar, and opens up the new Chrome Web Store for Chrome-based apps to all users.

Chromes new WebGL support, bring with it native support for hardware-accelerated 3D graphics allowing you to view rich graphical content without any additional plugins, you can check out some of the new WebGL graphical features on a demo page setup by Google to showcase them. 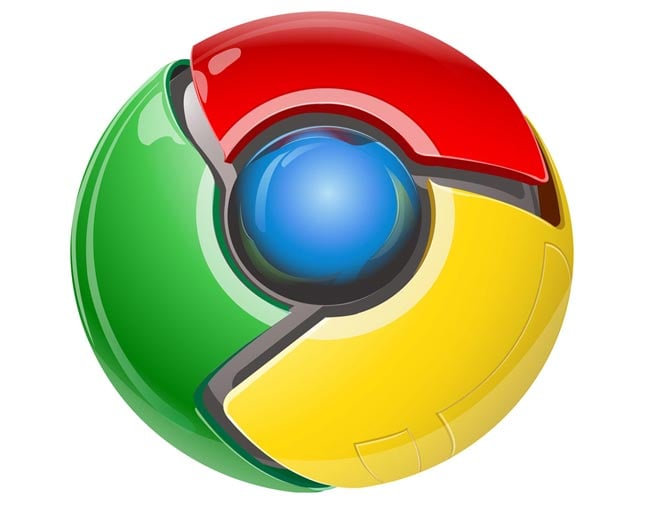 The new Google Chrome Web Store is an online marketplace where you can discover thousands of apps, extensions and themes for Google Chrome and is open to all Chrome users in the United States. Visit the new Google web Store to see whats on offer.