Google celebrates many different events with custom doodles on their homepage, this weekend was the 30th anniversary of Pac-Man, and Google’s doodle was the best we have seen so far.

If you went to Google’s homepage on the weekend, you were met with a picture of a Pac-Man game, and the game was playable, and had all the original elements of the original Pac-Man 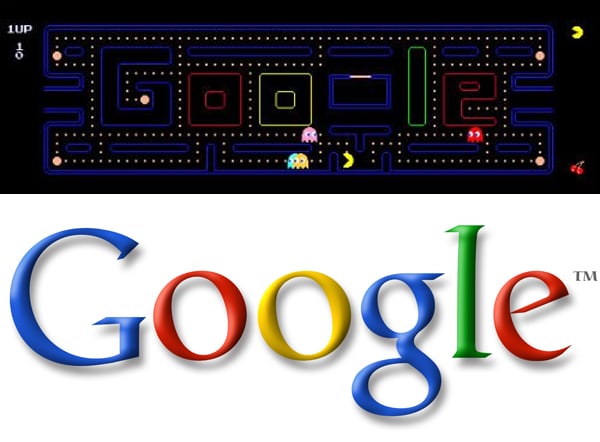 I would have written about this on the weekend, but I was too busy playing Pac-Man on the Google homepage, personally I think they should keep this there all the time, although i probably wouldn’t get any work done.