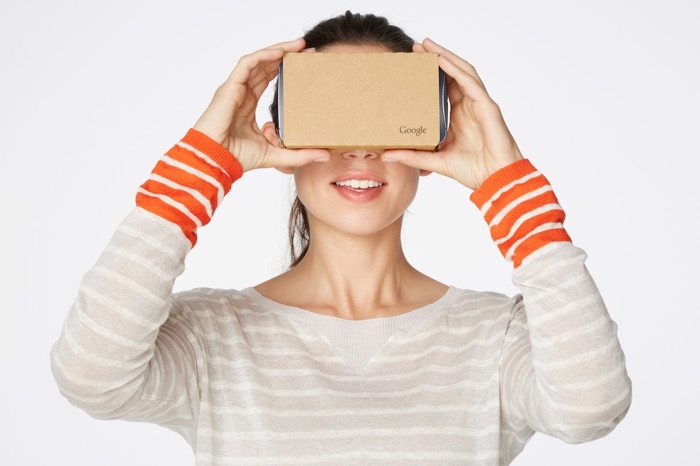 They are releasing libraries for developers to allow them to build Cardboard apps for both Android and iOS.

Today, we’re releasing the Cardboard open source project to let the developer community continue to build Cardboard experiences and add support to their apps for an ever increasing diversity of smartphone screen resolutions and configurations. We think that an open source model—with additional contributions from us—is the best way for developers to continue to build experiences for Cardboard. We’ve already seen success with this approach with our Cardboard Manufacturer Kit—an open source project to enable third-party manufacturers to design and build their own unique compatible VR viewers—and we’re excited to see where the developer community takes Cardboard in the future.

You can find out more details about Google’s plans to make their Google Cardboard open source over at their website at the link below.