Google [GOOG] has purchased a start up company called BlindType, which is a new input method for typing on your Android devices, and it is designed to be intuitive and work out what you are typing.

BlindType just announced on their blog that they have been purchased by Google, and that they are joining the Google team, so we can expect to see this technology on Android devices in the not so distant future. 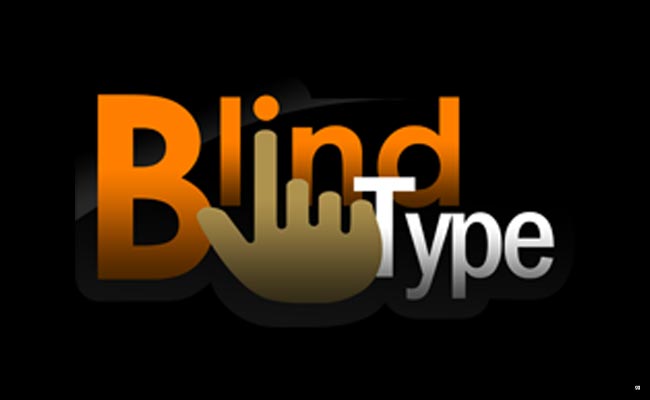 We are excited to announce that BlindType has been acquired by Google!

We want to thank everyone for their overwhelming support and positive feedback.
We know that typing on your mobile device can be a frustrating experience, which is why
we’ve worked hard to make touch typing easier and faster than ever – the way it should be.

We’re excited to join Google, and look forward to the great opportunities for mobile innovation that lie ahead.

Have a look at the video below which show you how BlindType works.