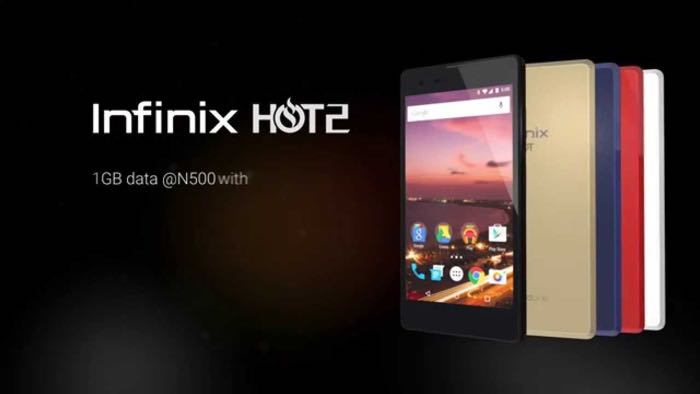 Google has announced that they are launching their first Android One device in Africa, the handset is called the Infinix Hot 2 and it is now available in Nigeria, Egypt, Ghana, Ivory Coast, Morocco and Kenya.

The Infinix Hot 2 will retail for around $87 in Africa and the device comes with a quad core processor, 1GB of RAM and 16GB of built in storage, there will also be a premium version with 2GB of RAM.

Nearly one year ago, Google introduced the Android One program in India. Today, six African countries — with combined populations of 379 million people — join the ten countries where partners have already released Android One phones. We’ve been thrilled and humbled by both the progress and the work that’s left to do. But we look forward to continuing our work with partners on Android One and in the Android ecosystem more broadly to ensure that users have great phones with the latest Android innovation.

The handset will come with pure Android 5.1 Lollipop and it features front and rear facing cameras and an FM Radio, you can find out more details at the link below.