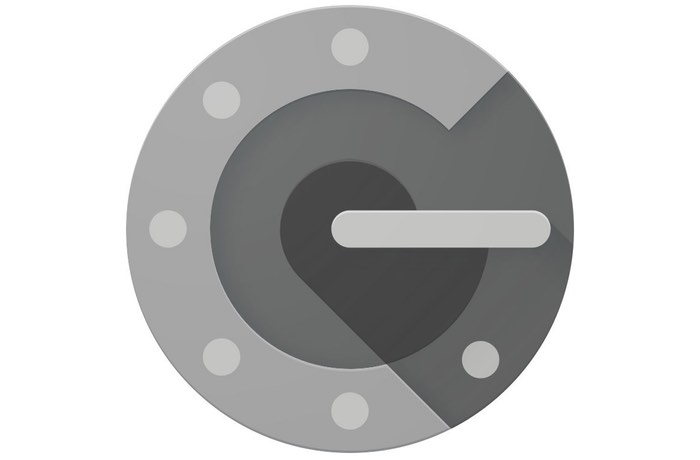 Users of the awesome Google Authenticator 2-step verification code application on Android might be pleased to learn that a new updated has been rolled out this week that brings with it support for Android Wear smartwatches.

The latest update rolled out by Google includes a number of new updates that take the form of new user interface improvements as well as a new theme and icon.
Together with the obligatory tweaks, enhancements performance improvements as well as bug fixes and a developer preview with support for NFC Security Key (FIDO Universal 2nd Factor protocol) says Google. check out the video below to learn more about the Google Authenticator application features.

The Google Authenticator app provides an easy way to add an extra layer of security to your online services such as Dropbox, Google and Microsoft services, Evernote and more. Jump over to the Google Play online store for full details and to download the latest version.