Google [GOOG] has announced a new video format called WebM. WebM is based on the VP8 video codec that Google acquired when they purchased a company called On2 a while ago.

According to Google the WebM video format is efficient enough to be  played on a range of devices like netbooks and smartphones. WebM is completely open source and licensed royalty free under a BSD style license. 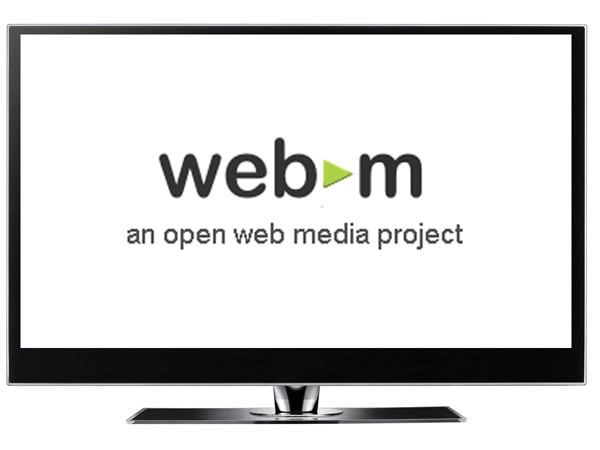 A number of large companies have already shown their support for the WebM format, and these include Firefox, Opera, Adobe, AMD, ARM, NVIDIA and many more.

You can find out more details about the WebM video format over at the developer page.