If you have been following the news about Egypt over the past week you will know that the majority of Egypt is now cut off from the Internet, as the Egyptian government has shut down the countries ISPs.

This hasn’t stopped Egyptian citizens communicating as they have be turning to older technology to get the word out about what is happening in the country with many using dial up modems to connect to the Internet, and now Google and Twitter have launched a new service to help the people of Egypt stay connected to the Internet. 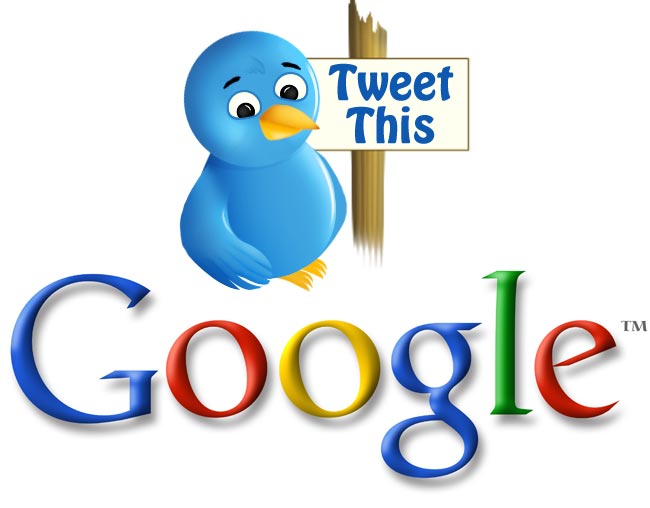 The new service by both Google and Twitter is a voice to tweet service, and people can Egypt can call a bunch of phone numbers that were set up by Google and leave a message, the message will then be instantly tweeted on Twitter with the hashtag #egypt.

People in Egypt can also listen to the messages that have been left on Twitter by dialing the same numbers, you can find out full details of the telphone numbers that can be used over at the Google Blog.