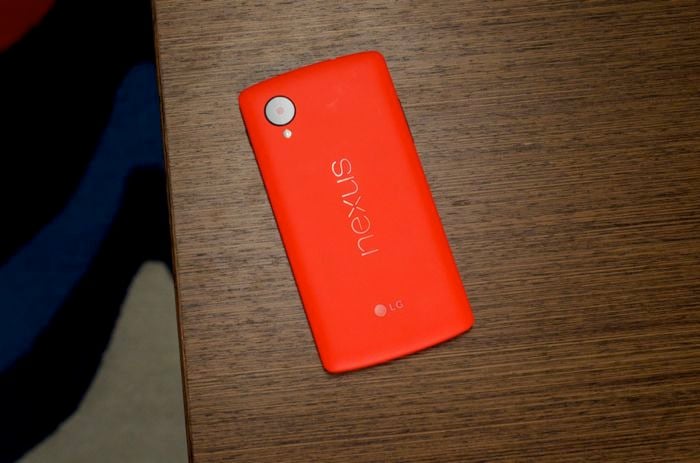 Google and LG have announced a global patent licensing deal, the two companies have agreed a long term deal that will allow them to share their patents over the next 10 years.

LG and Google have agreed to share their existing patents with each other and also new patents that are created over the next 10 years.

“We’re pleased to enter into this agreement with a leading global technology company like LG,” said Allen Lo, deputy general counsel for patents at Google. “By working together on cross-licenses like this, companies can focus on bringing great products and services to consumers around the world.”

LG have been producing the Nexus smartphones for Google over the last couple of years, and LG has produced the Nexus 5 and the Nexus 4 handsets for Google.