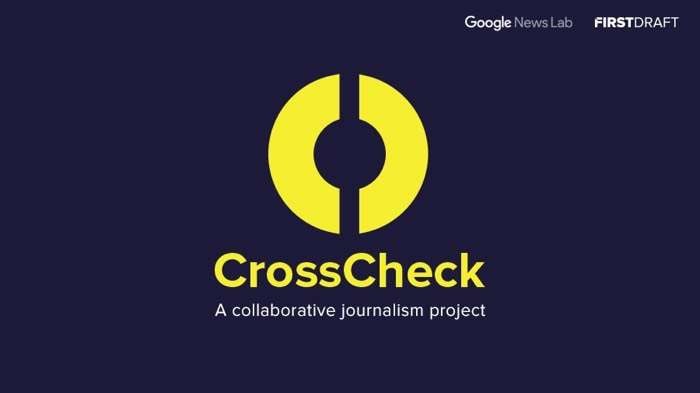 Both Google and Facebook came under criticism for the amount of fake news that appeared ahead of the US election and now the two companies have teamed up to stop fake news in France.

Google and Facebook are working together to stop fake news ahead of the French elections and they are launching a new platform called CrosssCheck.

Today, we are proud to announce the launch of CrossCheck with Google News Lab. CrossCheck is a collaborative journalism verification project that aims to help the public make sense of what and who to trust in their social media feeds, web searches and general online news consumption in the coming months. Facebook will also support CrossCheck through dedicated tools and media literacy efforts that will help to explain the verification process and keep relevant audiences up to date with confirmed and disputed information relating to the election.

CrossCheck in launching in France on the 27th of February and it will be available to local media companies and members of the public to report content that may be fake.

The project is being led by a not for profit organization called First Draft News, you can see more details below.