In preparation for the launch of a new Chromecast media streaming device, Google has today announced the addition of some of the UK’s most popular TV shows to the Google Play store.

When purchasing titles from the Google Play Store individual episodes cost £1.89 for standard definition or £2.49 for high definition. A season pass is also available, giving you access to all the episodes in your favourite series explains Google. 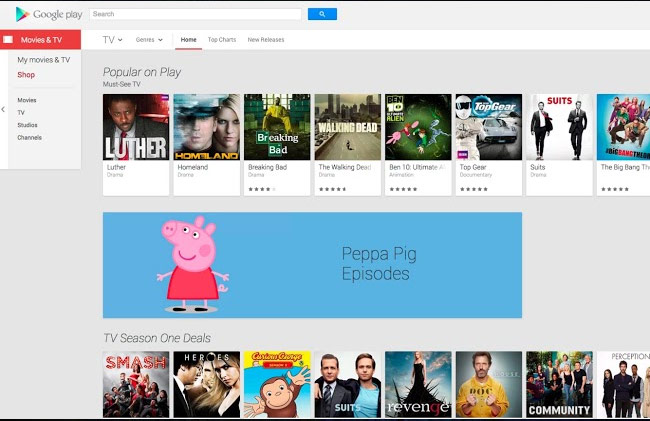 Here’s a selection of some of the great TV shows you can watch: