Google has today rolled out a new update to its Android Market, which has brought with it five new ways to discover Android applications within the Market. Making it even easier to find great applications among the 200,000 apps supporting over 300 Android devices. 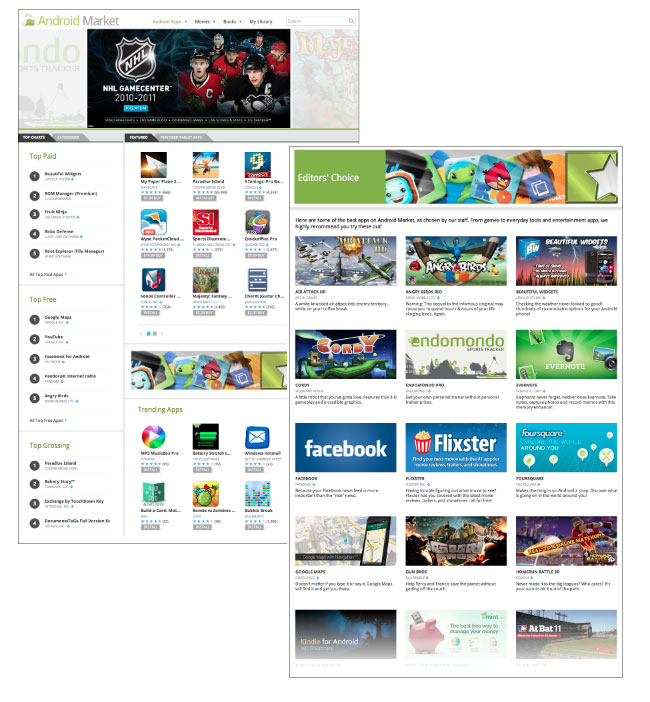 Most of the new sections are fairly self explanatory, but one of the best in my opinion is the new Top Developers section. Which enables Android Market users to see the developers who are creating the highest quality, most popular, and most notable apps available on Android Market. As of today the new section will contain around 150 recognised developers. Take a look and our article on Android vs iPhone to see which smartphone and mobile platform is best for you.

For more information on the new update jump over to the Google Mobile Blog.