With YouTube set to launch a new movie service, Google will be adding 400 full length movies to the site to get the ball rolling.

The new YouTube section, www.youtube.com/movies, is offering films ranging from horror titles, such as Night of the Living Dead, to ‘classics’ such as The Clan of the Cave Bear and even Bollywood hits. 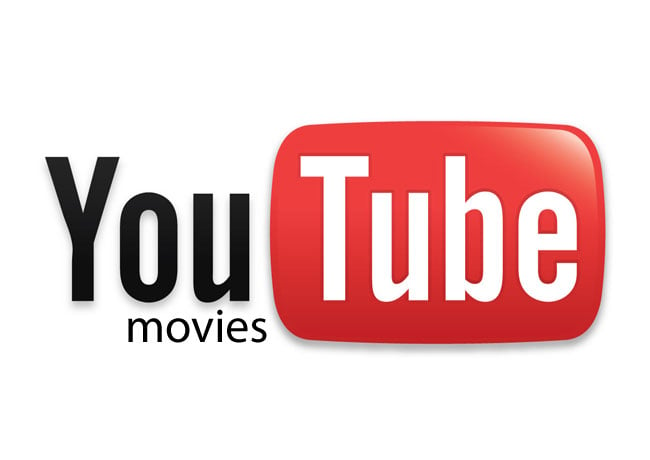 The move comes after YouTube sealed deals with Sony Pictures and UK Service Blinkbox that charges from £1.99 for the rental of movies and TV shows, will see about 165 films made available for free.

‘This is one of many efforts to ensure that people can find all the different kinds of video they want to see, from bedroom vlogs and citizen journalism reports to full-length films and TV shows,’ said the YouTube head of video partnerships, Donagh O’Malley.

‘We hope film lovers enjoy the range of titles in this free library, whether catching up on a mainstream hit or delving into the vast archive of classic films from decades past.’

Although the films on offer include include some varied titles, don’t expect the latest blockbusters to be available, most titles fall into either “classic”, “arthouse” or “cult” categories.