Google’s [GOOG] Android platform is becoming increasingly more popular, we have heard recently that Android smartphones had made up 33 percent of all US smartphone sales in the last quarter.

Now we have some more information on how popular Android is becoming as a smartphone platform as Google’s CEO Eric Schmidt recently told Tech Crunch that they are now activating over 200,00 Android devices per day. 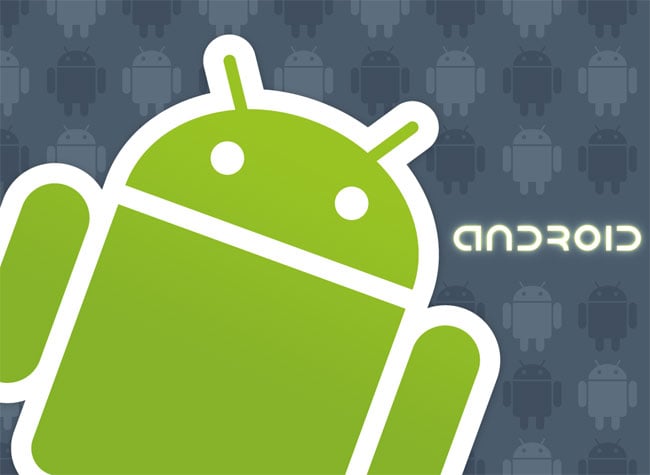 Google’s CEO said that one of the reasons for the jump in the amount of Android device activations was down to popular handsets like the Droid X and expects this to continue with the release of popular new Android smartphones like the Samsung Galaxy S.

Android is definitely gaining pace, and becoming increasingly popular amongst smartphone owners, you can see the interview in the video below. Have a look and our article on Android vs iPhone to see which smartphone and mobile platform is best for you.