It has been reported today that Google has purchased some of the assets of the Android games company Green Throttle Games, which ran into difficulties late last year. 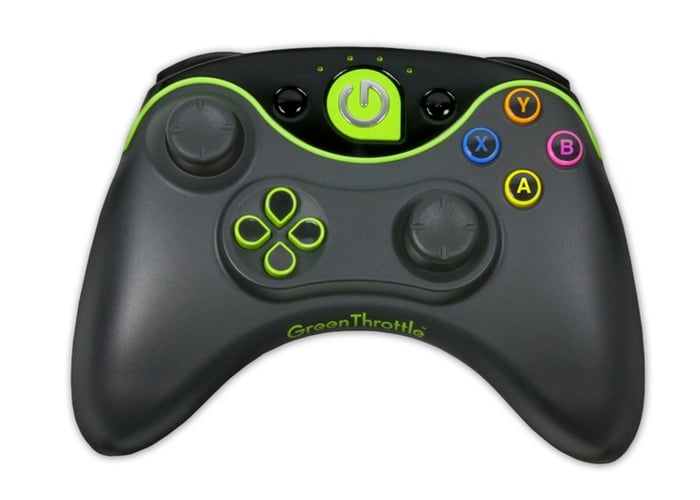 Green Throttle launched their Android game controller in 2012 but unfortunately couldn’t claim any market share against the already established Android gaming consoles. Its thought that Green Throttle Games came a little too late to the Android gaming scene with a product that was too far behind competitors such as PowerA and Ouya. 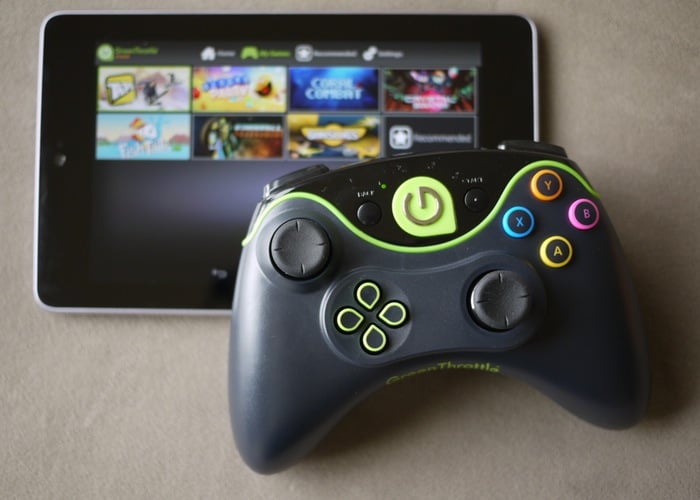 When questioned about the acquisition of the assets of Green Throttle Games a Google spokesperson wouldn’t disclose the terms of the deal, but did confirm that a deal had been made and its terms included Crowley and Townsend joining the Google team.

Its not sure what Google has planned for the assets of Green Throttle Games but as soon as any more information comes to light we will keep you updated as always.