Charles Huang, the chief executive officer of Green Throttle Games and who also co-created the Guitar Hero franchise, has been developing a new gaming solution called Green Throttle Arena, which is launching today. 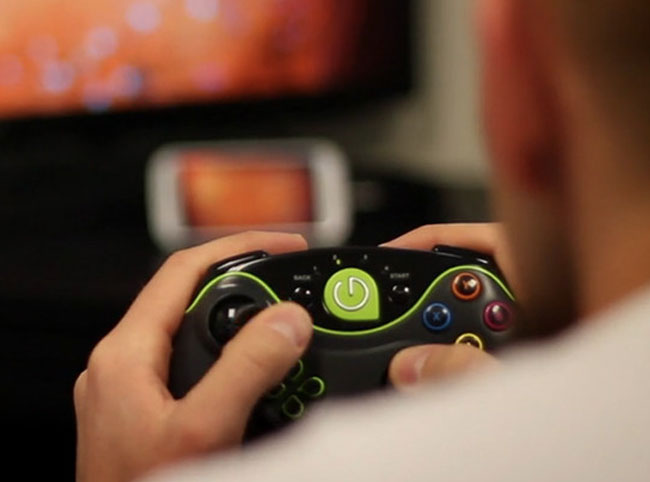 The Green Throttle Arena app has been created to use existing hardware devices such as smartphones and tablets and offers Android users a central location for finding, buying and playing games.

Simply connect your mobile device to your HDTV via a micro HDMI connection and the games within the Green Throttle Arena application will automatically scale to high definition, with no loss in image quality. 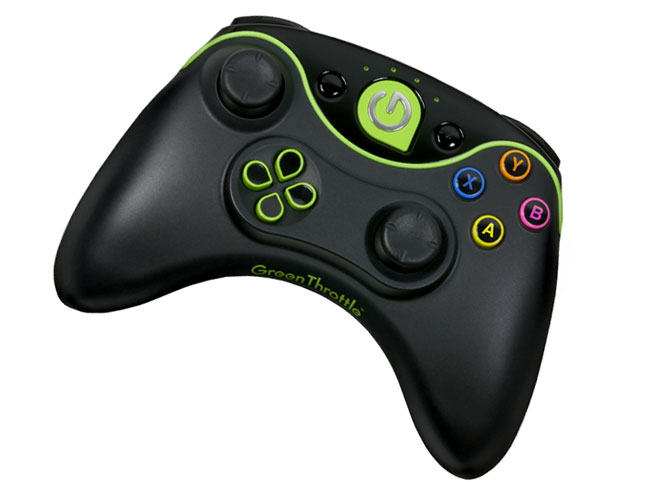 Thankfully the new Green Throttle Arena app will not stay exclusive to the Amazon Store on the Kinde devices, and will be rolling out to the Google Play Store by the end of the month, and will start with being compatible with the Samsung Galaxy S3 and Galaxy Tab devices.