Bidding has ended for the bancrupt micro-cell phone company Modu and Google has successfully acquired the Modu patent portfolio for $4.9 million.

Back in 2008 Modu developed a small phone module that could be plugged into different functionality jackets, giving you the ability to keep the core phone technology but upgrade the outer shell of the phone to latest and greatest, without wasting the phone mechanics.

Modu unfortunately had to close its doors in January after running out of money, and before realising its dream. However the idea may still live on, now that Google has acquired the few dozen patents that were held by Modu. Watch a quick view after the jump to see Modu’s initial concept. 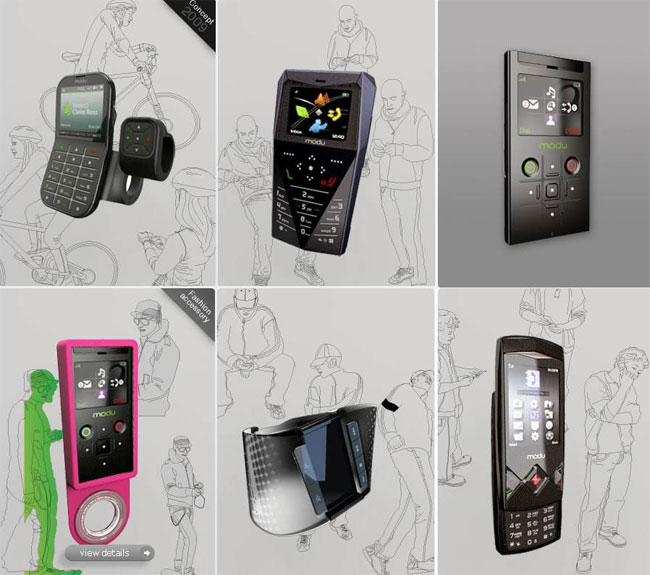 Google has not announced any plans for the patents, and it will be interesting to see if and what Google has planned. Proceeds from Google’s $4.9 million IP purchase will be used to pay back Modu’s creditors and former Modu employees who are still due wages