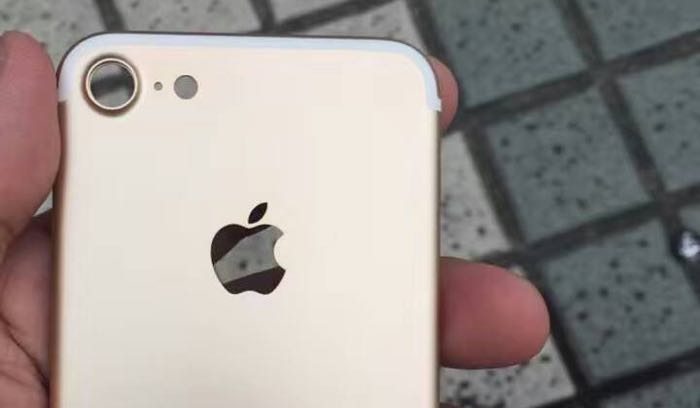 We have seen a couple photos of the back of Apple’s new iPhone 7 and now we have another one. The latest photos gives is a look at the back of the gold iPhone 7.

As we can see from the photos, the antenna lines on Apple’s new iPhone have been moved to the top of the device. 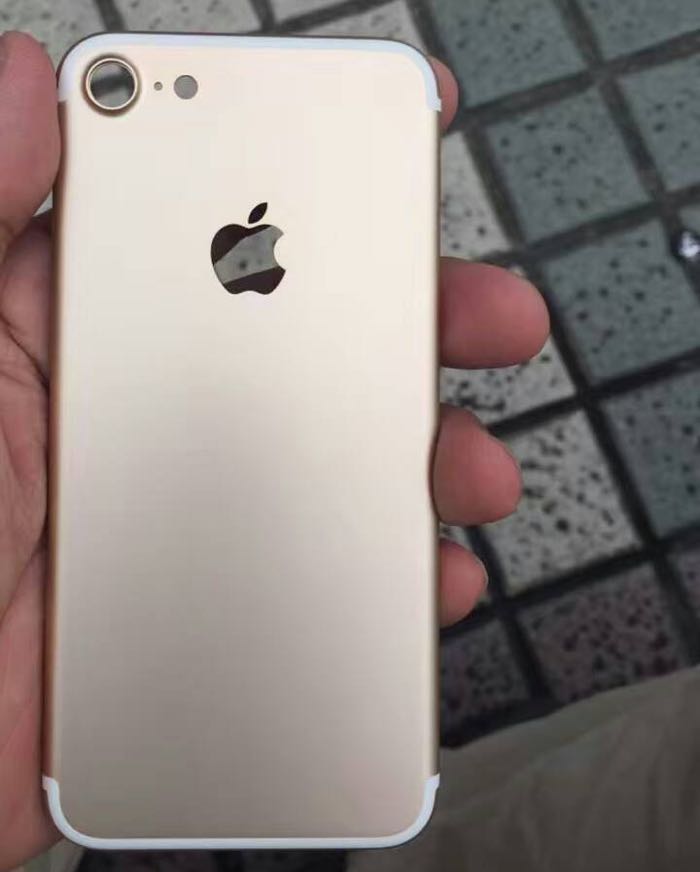 As we mentioned previously the design of Apple’s new iPhone will be very similar to that of the iPhone 6S. The handset is expected to come with a new faster Apple A10 processor and also improved graphics.

The new iPhones will also come with a new version of Apple’s mobile OS, iOS 10 which is currently in beta testing.

We are expecting Apple to announce its new iPhones at a press event in early September and the handsets are expected to launch some time in Spetember.