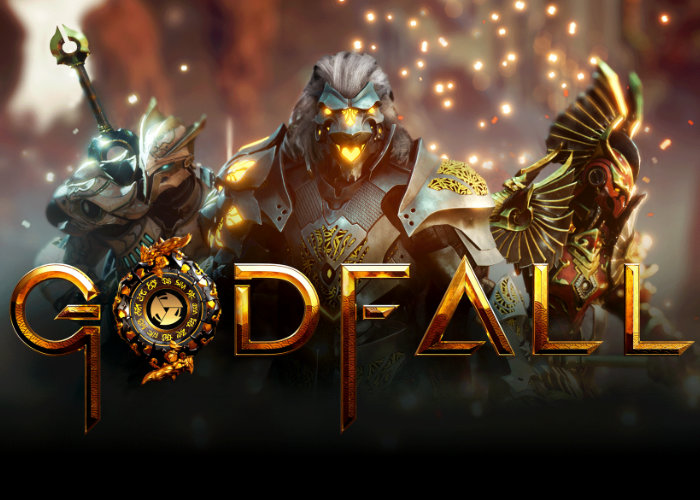 A new trailer has been released this week for the upcoming action role-playing game Godfall, which will be launching on the PlayStation 5 and PC in time for this years holiday season 2020. The game is currently under development by Counterplay Games and will be published by Gearbox. Godfall was the first game to be confirmed for release on the next-generation PlayStation 5 which will be officially launching later this year.

Godfall is set in a high fantasy setting, split into the realms of Earth, Water, Air, Fire and Spirit, where players take the role of one of the last exalted Knight’s Order to prevent a major apocalyptic event.

“Players have three primary character classes to select from, based which of their armor sets, Valorplates, they equip. Additional Valorplates and Augments can be equipped to customize how this character class plays out. It supports single player and up to three players in “drop-in drop-out” cooperative mode. The game is described as a “looter-slasher” as while based on the loot shooter concept of completing missions and gaining better loot for further quests, the focus of the combat is on melee attacks rather than ranged ones.”