Try was we might, we just can’t figure out a good reason for the God of War Master Collection to only be available in the most censorious, violence-averse country on this or any other planet. Well, pretend violence-averse to be exact. We’re still coming up blank though and Sony isn’t saying much apart from reiterating that the collection is “currently only slated for the German market.” 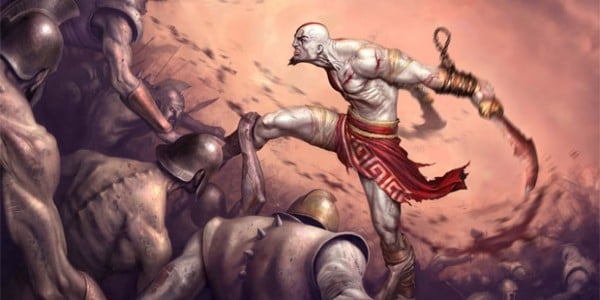 The collection contains every God of War game up to date, including the PSP’s Chains of Olmypus and Ghost of Sparta. Unfortunately, it doesn’t include the J2ME mobile game, so it ultimately fails as a definitive collection of Kratos’s exploits, but it’s still Germany-only for now, so we’re still probably a few weeks from caring any way.