God of War: Ascension players are sure to enjoy the new update that rolled out today bringing with its a new free 1v1 mode called Bout of Honor.

The new Bout of Honor 1.09 update is totally free to download for owners of the God of War: Ascension game and also includes four new multiplayer maps designed specifically for the Bout of Honor update. Watch the video after the jump to see it in action. 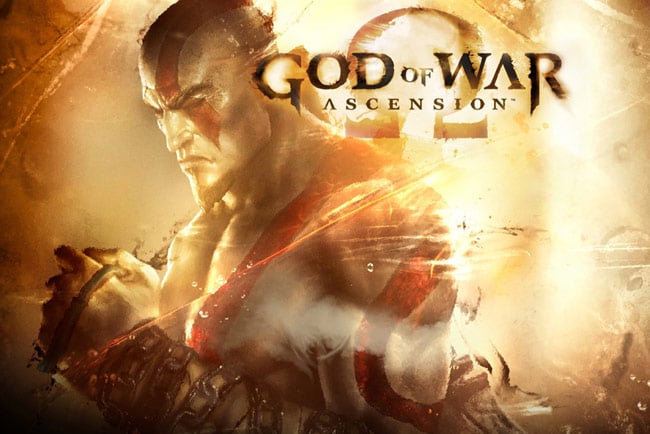 God of War: Ascension Bout of Honor enables  players to battle it out in a best of seven rounds fight, which is strictly about skill as combatants will not be able to rely on “chests, fountains, or world weapons.”

“Kill your enemy or spill the most blood before the sands of time run out in our new free 1v1 Mode, Bout of Honor! Fight one-on-one matches in 4 new levels designed specifically like a traditonal fighting game to test your might against other Champions.”

For more information on the new Bout of Honor update jump over to the God of War: Ascension website for details.