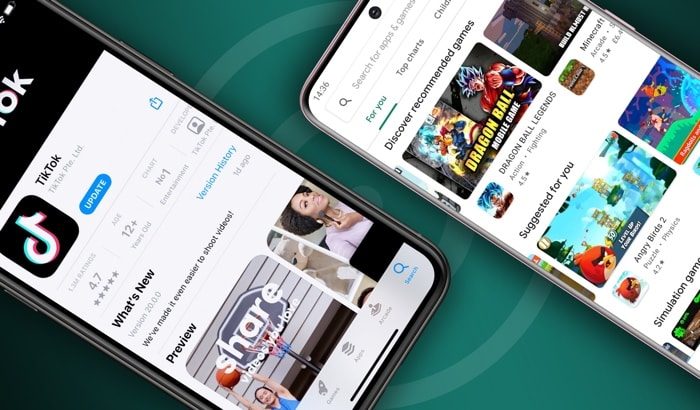 According to a recent report by Sensor Tower, global app sales are up some 24% this year in the first half of 2021 over the previous year.

Sales of apps have reached $64.9 billion in the first half of 2021 compared to $54 billion in the same period in 2020. The figures are apparently combined sales for the Google Play Store and the Apple app store.

Apple’s App Store is projected to generate $41.5 billion in consumer spending globally from in-app purchases, subscriptions, and premium apps and games in the first half of 2021. This is about 1.8 times the revenue generated by Google Play, which saw an estimated $23.4 billion in the same period.

However, Google’s marketplace is projected to experience more Y/Y growth than Apple’s. In the first half of 2021, the App Store has grown 22.1 percent from about $34 billion in the H1 2020, a little more than 7 percentage points lower than the 29.3 percent growth experienced during 1H20 due to accelerated spending during the onset of the COVID-19 pandemic.

Some of the most popular apps this year in terms of overall revenue are TikTok, YouTube, Tinder, Piccoma, Disney+ and more. You can see a full list of the highest revenue generating apps on each platform and more details on the global app sales at the link below,