A company called Thingk has unveiled a couple new products on Indiegogo that it is looking to bring to market called the Gkilo and the Clogk. These two products are web connected and are designed to bring the internet of things into the kitchen. The Gkilo is a web connected smart scale that when placed on one side accurately weighs things in the kitchen. 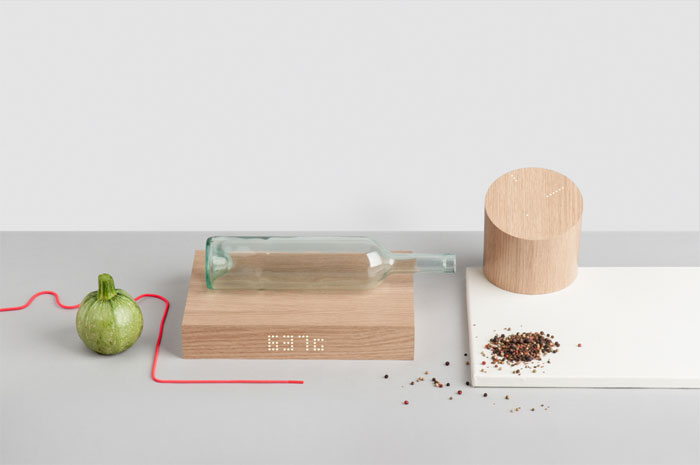