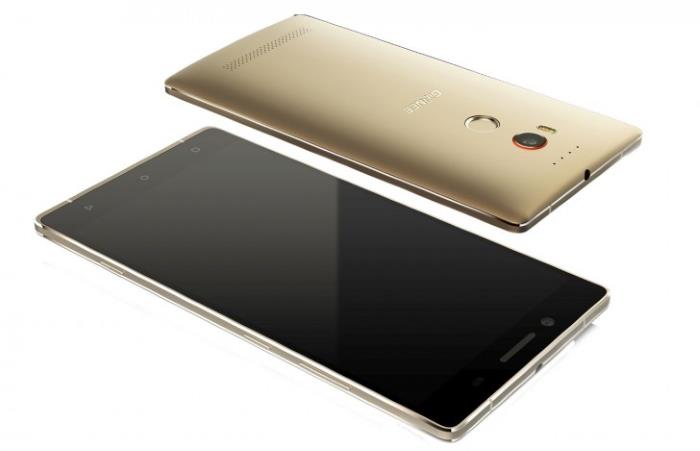 Gionee has launched its flagship device, the Gionee Elife E8, in the Indian market carrying a INR 34,999 ($539) price tag.

The smartphone will be exclusively sold through Snapdeal in the country, making it the first time the company choosing to sell its products officially online in India.

The handset comes with an excellent set of specifications, including a 6-inch display sporting a resolution of 2560 by 1440 pixels with the processing handled by an octa-core Mediatek MT6795 Helio X10 clocked at 2GHz. There’s 3GB of RAM, 64GB of storage, which can also be expanded to up to 128GB with the help of a microSD card.

The most attractive feature of the handset is the 24MP rear camera which can produce images up to 120 megapixels in resolution. The camera also feature optical image stabilization and dual-LED flash. Other features includes an 8MP front-facing camera, 4G LTE connectivity, a 3500 mAh battery with fast charging capabilities and ships with Android 5.1 Lollipop with Amigo 3.1 UI on top of it.

The sales of the handset will commence from October 12th through Snapdeal so if you’re looking for a decent handset, Gionee Elife E8 is a very decent option.