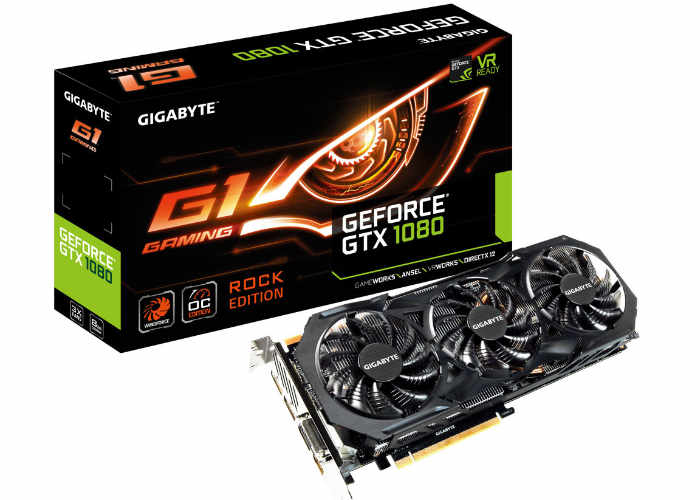 The latest addition to their range takes the form of a GTX 1080 WindForce OC graphics card reference : GV-N1080WF3OC-8GD that has been equipped with an older generation WindForce 3X cooling solution.

The cooling solution has also been used on various GeForce GTX 900 series products, such as the GTX 980 Ti G1. The Tech Power Up website explained a little more about the graphics cards design, included technology and hardware :

The underlying PCB is identical to that of the WindForce OC, and it also features an identical factory OC of 1632 MHz core, 1771 MHz GPU Boost, and 10 GHz (GDDR5X-effective) memory, out of the box. The card draws power from a single 8-pin PCIe power connector. Display outputs include three DisplayPort 1.4, and one each of HDMI 2.0b and dual-link DVI. 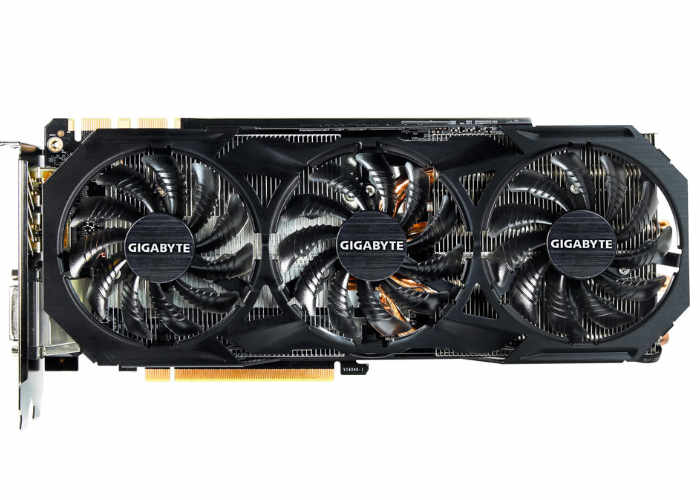 Unfortunately no information on pricing or worldwide availability has been released as yet by GIGABYTE, but as soon as information comes to light we will keep you updated as always.