The Game of Thrones series has been created for HBO by David Benioff and D B Weiss and is an adaptation of the fantasy novels A Song of Ice and Fire, by George R. R. Martin, the first of which is titled A Game of Thrones. 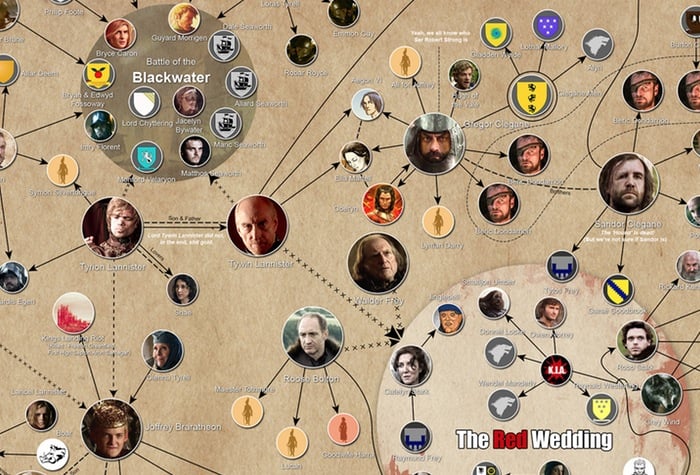 The fourth series of Game of Thrones consisting of another 10 episodes is expect to be reeled sometime next year around April time and is based on the the second half of A Storm of Swords fantasy novel.