Giada first showcased its new i53 mini PC at Computex 2012 and has now revealed a few more specification about their new Ivy Bridge i53 book-sized mini PC.

The Giada i53 mini PC can be equipped with a choice of processors including Core i3, Core i5 and Core i7 chips, which can be supported by 4GB of RAM memory. 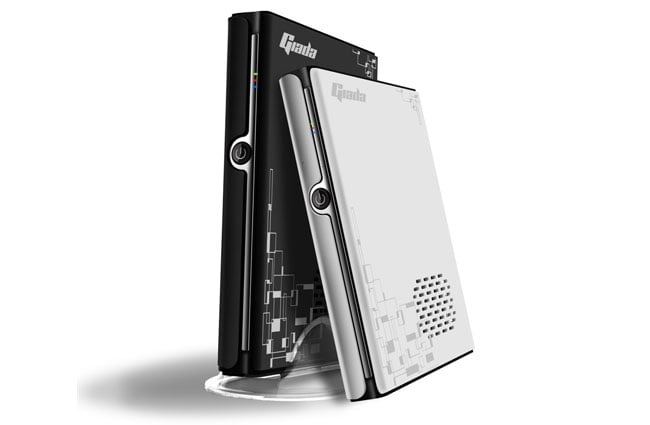 Storage within the system is provided by a good sized 500GN hard disk hard and other features of the new Giada i53 mini PC include, integrated HD 4000 GPU which is capable of handling HD video playback via a HDMI port, 4 x USB 2.0 ports, and 1 x USB 3.0 port, as well as VGA out if required.

The Giada i53 mini PC is expected to arrive in the third quarter of this year for around $520.