If you have been patiently waiting for the launch of the new Giada D2308 mini PC which was first unveiled at the beginning of this year during Computex 2013.

You’ll be pleased to learn that the new Giada D2308 has now launched and is equipped with Intel’s 4th generation Haswell Core i5 or Core i7 processors together with Nvidia’s GeForce GTX 650 graphics card all in a timely form factor. 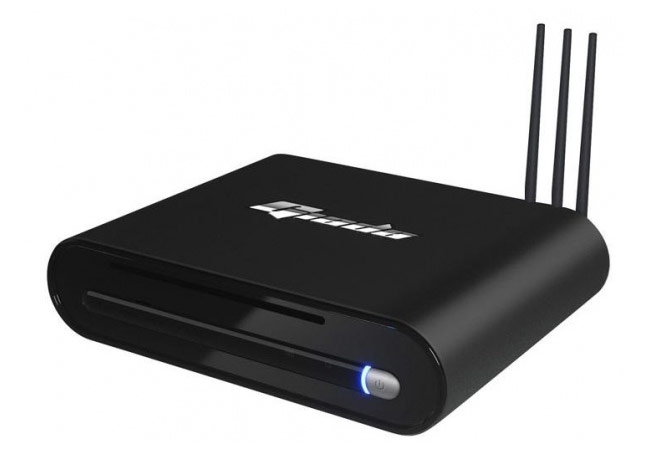 The Giada D2308 high-end mini PC is now available to purchase a $759 and comes equipped with three antennas for maximum wireless connectivity when required. Giada the creators of the new Giada D2308 explain a little more about their powerful mini PC.

“The Giada D2308 offers unprecedented performance in its size group thanks to the modern single-chip system logic, the new Haswell architecture, giving a performance increase of approximately 15 percent over the earlier generation, with a TDP reaching only 70W,” the company said. “It unit also has RST- Intel Rapid Storage Technology allowing enterprise solutions to integrate SBA onto the chipset for reliable, cost-efficient storage”

The Giada D2308 is capable of running a number of different operating systems including Linux, Microsoft’s latest Windows 8 operating system, Windows 7 and even Windows XP is that meets your needs.