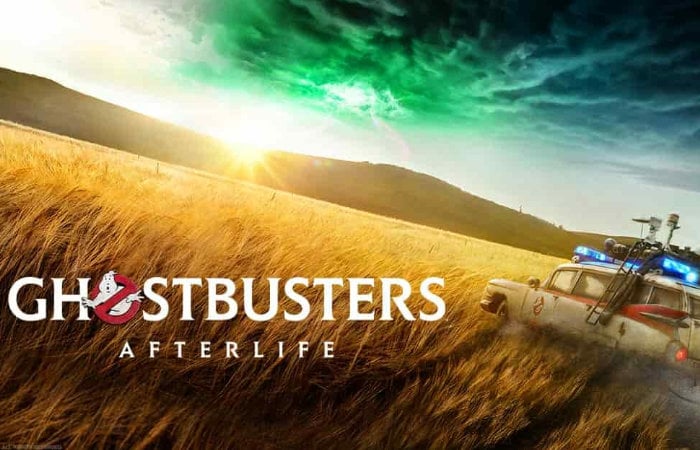 Sony Pictures has released a new vignetteteaser trailer for the upcoming new movie Ghostbusters Afterlife which will be premiering in theatre screens worldwide on November the 11th 2021, after being delayed three times from an original July 2020 date due to the COVID-19 pandemic. Check out the latest promotional video below to learn more about what you can expect from the storyline.

“After being evicted from their home, two children and their single mother are forced to move to a farm inherited from their late grandfather, located in Summerville, Oklahoma. When the town experiences a series of unexplained earthquakes, the children discover the secret legacy that their grandfather left behind and their family’s link to the original Ghostbusters, who have become something of a myth as many have long since forgotten the supernatural events in New York City like the “Manhattan Crossrip of 1984″”

“From director Jason Reitman and producer Ivan Reitman, comes the next chapter in the original Ghostbusters universe. In Ghostbusters: Afterlife, when a single mom and her two kids arrive in a small town, they begin to discover their connection to the original ghostbusters and the secret legacy their grandfather left behind. The film is written by Jason Reitman & Gil Kenan.”