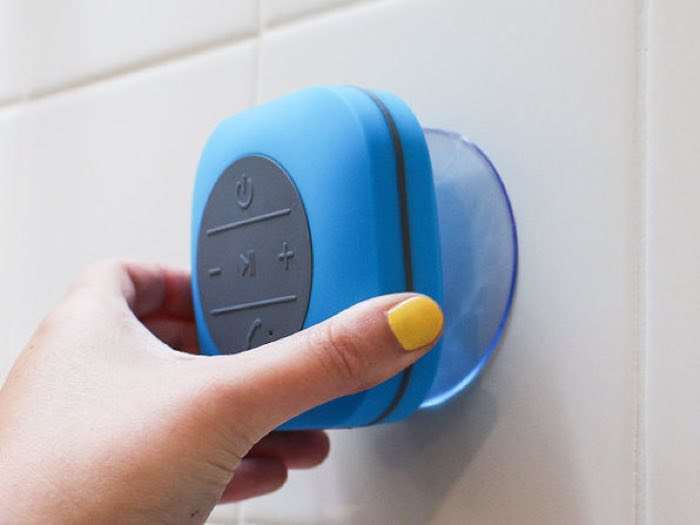 We have a great deal on the awesome XXL Shower Speaker in the Geeky Gadgets Deals store today, it is available with 80% off.

The XXL Shower Speaker normally cost $99.99 and you can get it for the bargain price of just $19.99 in our deals store.

Twice the size and twice the power of typical shower speakers, the XXL Shower Speaker pumps out 3 watts of sound while making and receiving crystal clear calls. If that’s what you want to do in the shower. With Bluetooth 4.0, the speaker works with a perfect connection and a newly enlarged battery lets you charge the speaker less than once a month. 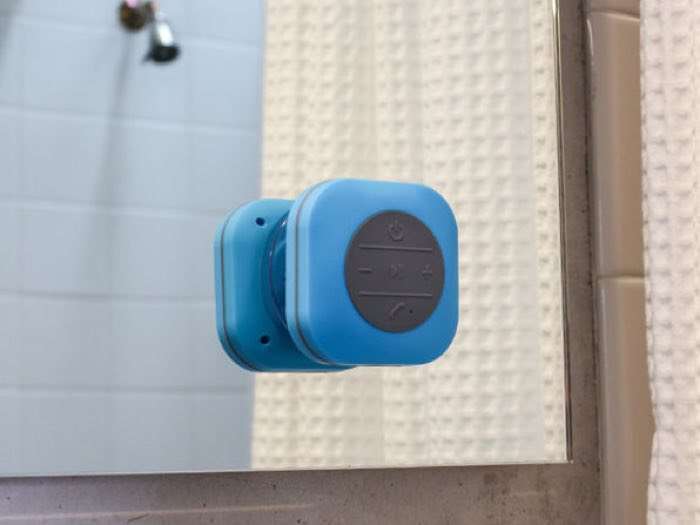 You can get your hands on this great deal on the XXL Shower Speaker over at the Geeky Gadgets Deals store at the link below.