If you’re wondering about the title, it is what it is. Google diehards attacked the peaceful homes of people who wanted their residences blurred on Google Street View in Germany (henceforth known as exemptionists). What makes this incident hilariously awful is the means by which the diehards exacted vengeance: eggs. Yes, eggs. They threw eggs at houses. Morons, we say. 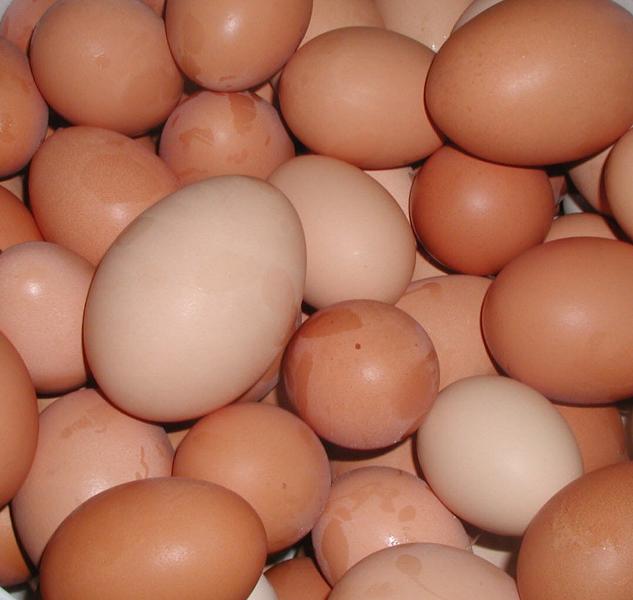 This is even worse if the pelters are apprehended and turn out to be grown men and women. Why would anyone in the world seriously become riled up by the decisions of other people (whom they don’t know, mind you), attack their houses, and post signs like “Google’s cool” on innocent mailboxes?

It could all be a prank though. But alas, concrete details and nefarious motivations haven’t been revealed yet, so maybe we can just have a good laugh at these terrible acts of utter weirdness. Perhaps worse, the police are clueless as to exactly who perpetrated the egg vandalism, clueless except for the absolute they are very strange/disturbed people.

Come to think of it, those eggs that got thrown were totally wasted for a lost cause. Why didn’t the diehard pelters just hurl stale bread instead? Rotten vegetables, anyone? Old newspapers?