All it took was a spade like the one pictured below. How it transpired proves quite a bizarre story that we’re sure the overlords at the Kremlin have taken note of. Next time Mr. Putin decides to flex his military muscle in the region, all he might need are a few clueless senior citizens. Anyway, here’s what we know: 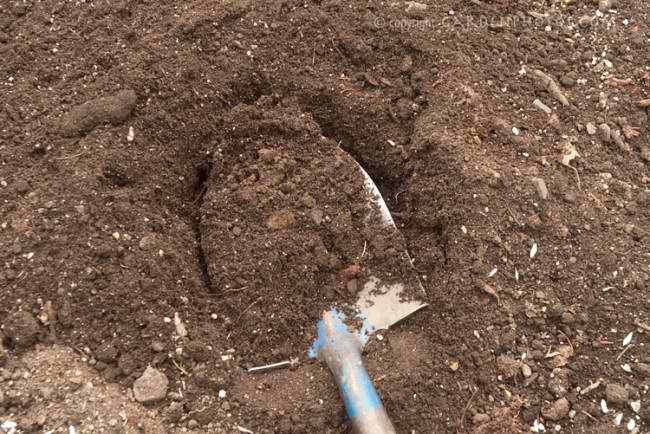 On March 28, a 75 year old resident of Kasni went out scavenging for copper wire. Armed with a spade and sheer grit, the hapless grandma applied herself to the arduous task until she mistakenly severed the fiber optic cable that allows millions of users in Armenia and Azerbaijan to like people on Facebook.

If you’re thinking this was a minor boo boo, you’re thinking wrong. The spade incident wrought ‘catastrophic’ damage, effectively shutting down the internet across the region for up to 12 hours. Though damage has since been repaired, the old woman faces criminal charges for her misdeeds and perhaps a stint in the slammer.

Having accomplished what a legion of acne-faced hackers couldn’t, the woman has already earned the nick name ‘the spade hacker.’ That’s freaking awesome. Now excuse us while we start digging in our yard in an effort to destroy modern civilization.